Samsung Galaxy M31s Firmware Flash File Download. We’ll show you how to install the official stock firmware image on your Galaxy M31s in this article. We’ve compiled a comprehensive record of stock firmware updates, including the date of release, security patch, and OS version.

If you possess a Samsung Galaxy M31s and are looking for the newest firmware update or have missed out on a previous firmware release, you can easily locate and download the firmware from the provided link. We’ve also included the firmware update changelogs, installation instructions, and system requirements. So, without further ado, let’s dive right into the gadget overview below. 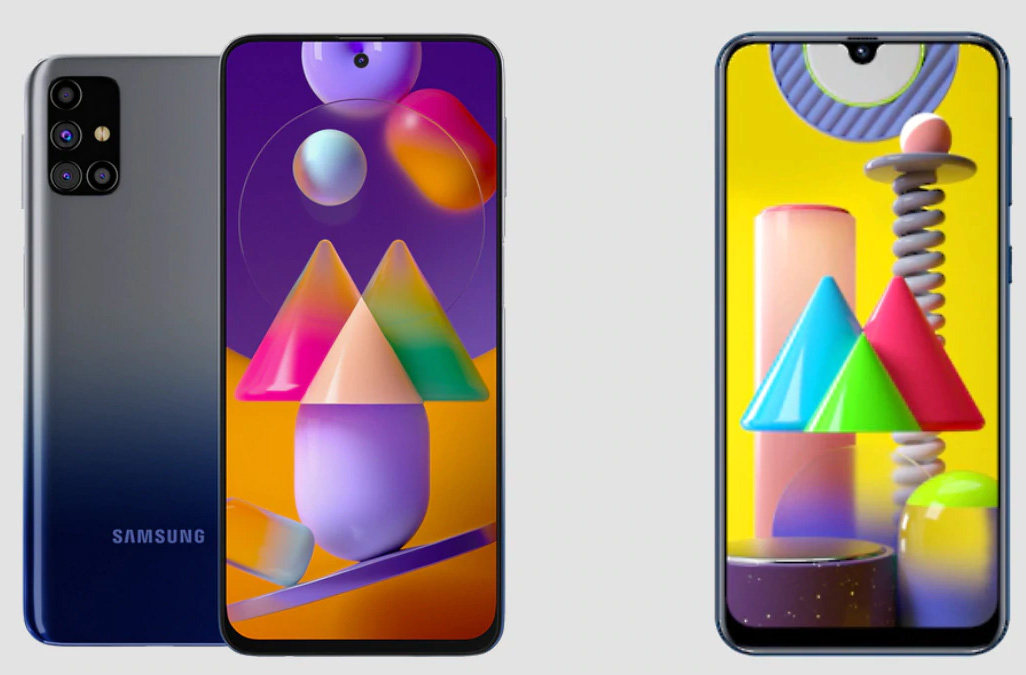 The Galaxy M31s is the long-awaited successor to Samsung’s successful Galaxy M31, which was released not long ago. It adds a large 6.5-inch AMOLED display with a hole punch in the middle at the top of the board. It’s easy to state that the Samsung Galaxy M31s has the greatest display of any smartphone under 20,000 rupees. Despite the fact that it is still a 60Hz panel, it boasts inky blacks and a good vibrance, as one would expect from an AMOLED panel. The side bezels are also non-existent, and the chin is quite thin.

The Exynos 9611 SoC is at the heart of the Samsung Galaxy M31s. While it isn’t known for its speed, it performs admirably in synthetic benchmarks and casual games. The Galaxy M31s is also equipped with 6GB of RAM and a non-expandable storage capacity of 128GB. The M31s is an amazing powerhouse of a phone when combined with the large 6000 mAh battery. Samsung also includes a 25W fast charger in the box, allowing you to swiftly charge your phone in an emergency.

The phone is entirely composed of “Glasstic,” which is essentially a fancy word for frosted plastic. Because of the engineering that Samsung has put into this phone, it has a premium feel to it. Samsung’s OneUI 2.1 runs on top of Android 10 on the Galaxy M31s right out of the box. It is also expected to get the most recent versions of Android and one. The M31s has a quad-camera arrangement on the back, with 64+12+5+5MP, which appears to be a good setup for taking images in well-lit scenarios. The front camera is a 32MP sensor that produces clear selfies.

Samsung always distributes firmware OTA updates in batches to eligible devices based on the server or area. As a result, it’s safe to assume that the majority of customers have recently received a firmware update notification.

Make sure your device is connected to a Wi-Fi network and that the battery is completely charged. If your smartphone receives a notification for a new software update, you may simply download and install it. However, if you wish to install a specific update version or stay up to date with every firmware update, you should use the tracker list below.

When a new firmware update becomes available, we will update the firmware update details. Make a note of this page in your bookmarks. Stock firmware for the SM-M317F may be found here.

Make sure you’re getting the right firmware for your device. Download firmware starting with SM-M317F if you’re using the SM-M317F.

Warning: Mobile Remarks is not responsible for any damage or errors that occur to your phone as a result of following this guide or flashing any files. You do so at your own risk.

How to Install Stock Firmware on Samsung Galaxy M31s Manually:

Before beginning the firmware installation process, double-check that you have met all of the prerequisites.

5. Click on the Odin.exe file in the extracted folder.

6. You need to connect your Galaxy device to the PC while it is in Download Mode.

7. When you attach your phone to Odin, the CO port will light up. 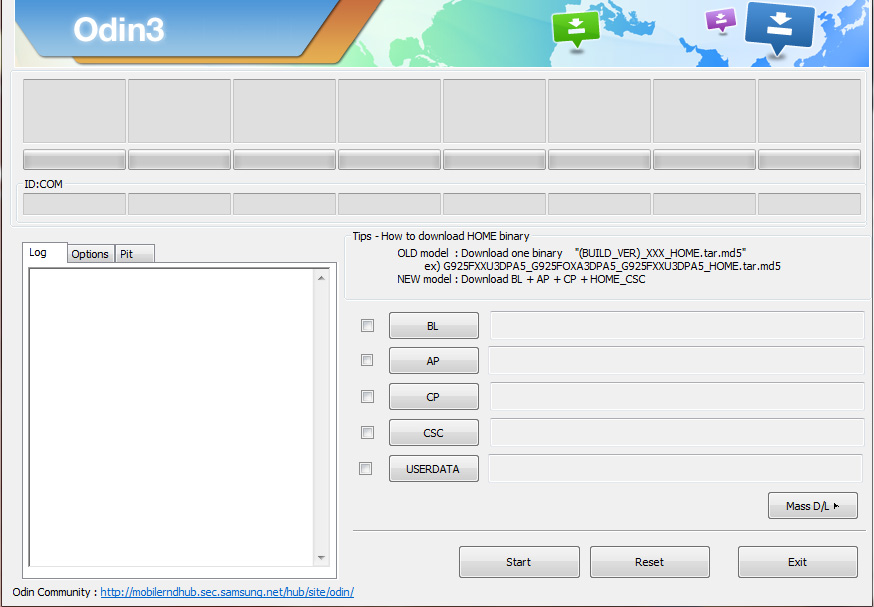 9. Work out the same method for BL, CP, and CSC.
10.Keep in mind that using a standard CSC file will wipe out all of your results. Select the ‘HOME CSC‘ file to save the details.
11. In the Options tab, make sure to choose Auto Reboot and F.Reset Time.

12.To install the firmware on your Samsung smartphone, press the Start button.
13. That concludes our discussion. If the installation is complete, you will see a PASS code. 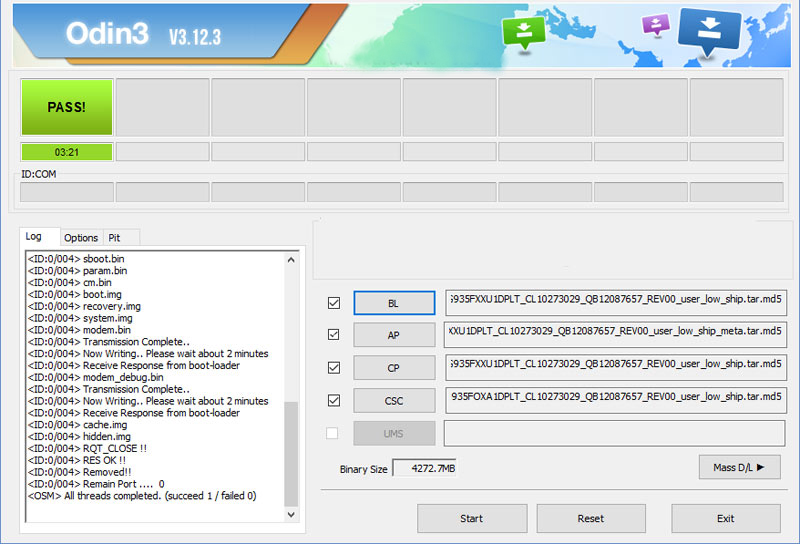