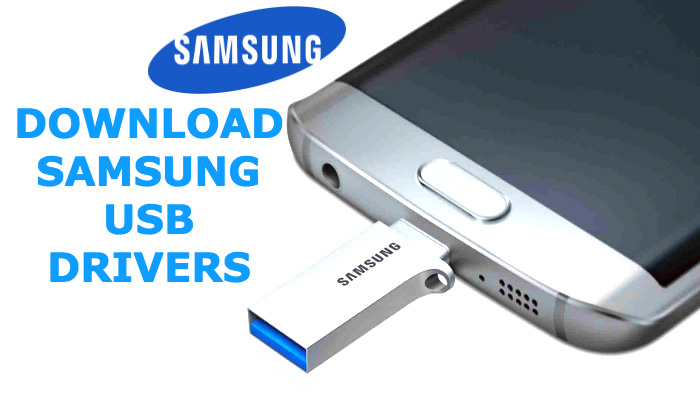 Why do we need Samsung USB Drivers?

When it comes to connecting your Android device to your computer, USB drivers are critical. Even more so if it turns out to be a Windows PC, in which case the USB driver is required. While it is undeniable that Android has progressed significantly in terms of processing power and features, we cannot ignore the fact that they are still far from replacing personal computers (at least for Power Users). Yes, we can completely rely on our smartphones for the most part.

However, we may need to connect our Android devices to our computers from time to time for a variety of reasons, such as copying media files from PC to phone or backing up photos to PC. In any case, a proper and error-free connection between Android and Windows requires the use of a USB Driver.

Everything is becoming wireless, and all services are becoming cloud-based at this point in time. We used to have to purchase DVDs to listen to music and watch movies. That is no longer the case. The majority of users have switched to streaming services. We no longer need to download and save media in order to listen to it. At least not to the same extent as before.

Nowadays, everything is reliant on the internet. Most of the apps we use on our phones and tablets are connected to some form of cloud computing infrastructure. However, when it comes to certain tasks on our smartphones, we still need to rely heavily on our computers. You could want to free up some space on your device by backing up old media; in that case, you’ll need to connect to a computer to transfer and save the data but in mind that smartphone storage space is still limited compared to desktops. There are numerous examples of this type of application. For the foreseeable future, connecting your Android device to your computer will be necessary.

How to Install Samsung USB Driver?

To install Samsung USB Drivers on your Windows PC, carefully follow the steps below: 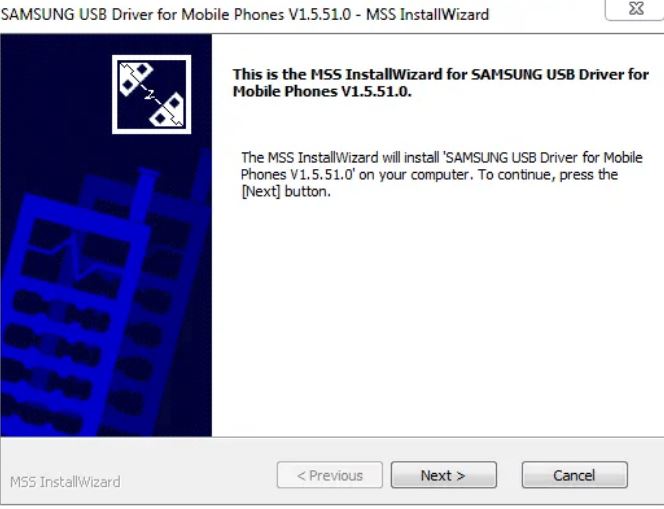 4. Select Language and Country on the next screen, then click ‘Next. 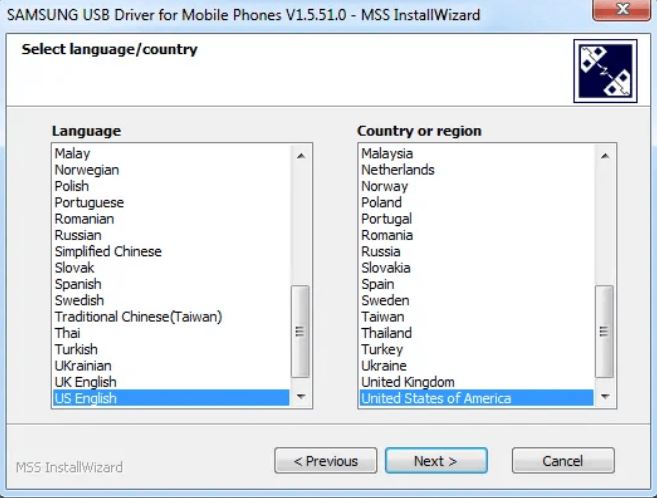 5. Choose the location where you want the drivers to be installed; the default location is sufficient. If you don’t have a compelling cause to change it, don’t. If you’re not sure where the drivers should go, just leave the default values alone and click next. 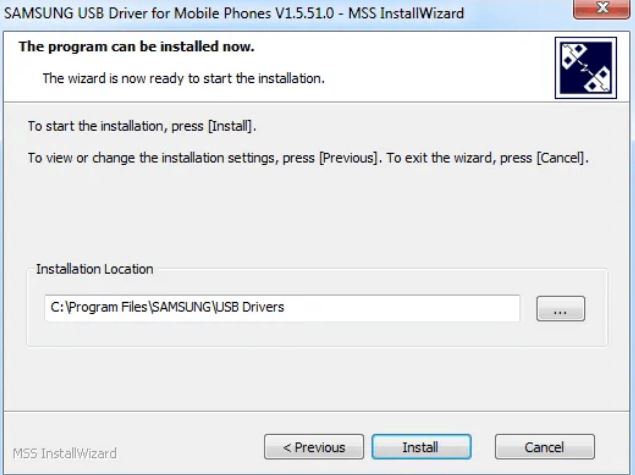 6. The installation of the Samsung USB Driver will now begin, and it will only take a few minutes. 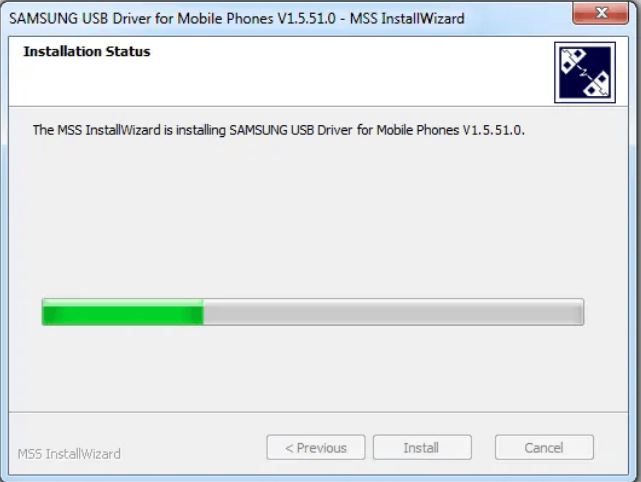 Q.1 What are the Samsung Galaxy Phone USB Drivers?

Ans: In general, a USB Driver for Mobile Phones is an application or tool that allows users to connect their mobile devices to their PCs. We’re dealing with Samsung mobile devices in this scenario. Another application of USB Drivers is that they assist app developers in testing their apps by allowing them to run on a mobile device. All app developers use a desktop computer to construct their mobile app, whether it’s a Windows PC or a Mac, and it’s difficult to fully test the software without putting it on a mobile device. Samsung USB Drivers for Galaxy Phones make this feasible on Android-based Samsung handsets.

Q.2 Samsung USB Drivers for Mobile Phones are available for which platforms?

Ans: The Samsung USB Driver for Samsung Galaxy devices is compatible with all versions of Windows, including Windows XP and Windows 10. The architectures 32-bit and 64-bit are both supported. Unfortunately, it is not available for Mac OS X or macOS-based desktops or laptops.

Ans: Yes, after all. Samsung provides the USB Driver for free, and you don’t have to pay anything to use it on your computer. To remove advertisements or unlock additional features, there are no upfront or in-app payments required. In addition, there are no advertisements in the program. It’s free and clean.

Ans: Yes, indeed. The official Samsung USB Driver is completely safe to use on both your computer and mobile devices. The program does not contain any malicious code and is suitable for users of all ages.

Q.5 How often is the Samsung USB Driver updated?

Ans: Samsung does not have a set timetable or plan for updating USB Drivers. As needed, updates are given out to iron out any issues and improve speed. Samsung is the source of all updates.

Q.6 How do I install Samsung USB Driver for Samsung Galaxy Phones?

Q.7 What devices does Samsung USB Driver for Samsung Mobile Phones work with?

Ans: No, using Samsung USB Drivers for Mobile Phones on your computer/laptop does not require an active internet connection. There is no requirement for wifi or Bluetooth connection because Samsung smartphones are connected to the PC through a USB cord.

Q.8 Does Samsung USB Driver for Mobile Phones require an internet connection to use?

Ans: No, you don’t need an active internet connection to utilize Samsung USB Drivers for Mobile Phones on your PC or laptop. There is no requirement for wifi or Bluetooth connection because Samsung smartphones are connected to the PC using a USB wire.

Q.9 Can I view the contents on my device with a Samsung USB Driver?

Ans: No, the Samsung USB Driver for Galaxy phones just installs the system files that allow your Samsung phone to interface with your computer properly. Samsung USB Driver for Mobile Phones does not allow you to view the contents of your phone. We propose a tool called Samsung Kies, which is also available for Windows, allowing consumers to examine and manage what’s on their phones.

Q.10 Does the Samsung USB Driver work with both mobile and desktop devices?