How to Use Samloader to Download Samsung (Stock Firmware)

How to Use Samloader to Download Samsung (Stock Firmware). We’ll show you how to use the Samloader utility to download Samsung OTA Updates in this article. Typically, OEMs post their firmware downloads on their individual websites. Users can utilize stock recovery, ADB sideloads, or other means to manually download and flash the needed firmware file. Things are different with Samsung, though. There isn’t an official location where you can acquire stock firmware.

How to Use Samloader to Download Samsung (Stock Firmware) 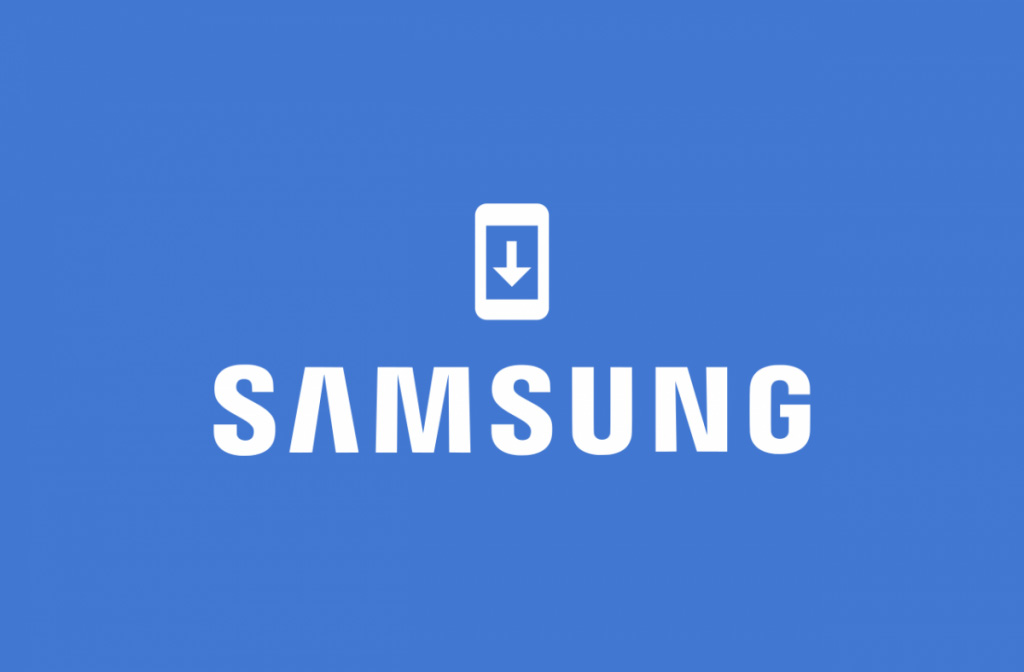 As a result, consumers seek out third-party software as an alternative. SamFirm and Frija are two of the most well-known players in this field. Using the tools listed above, you can quickly download the firmware files and then flash them using Odin. In this segment, we now have a new player. It’s called Samloader, and it’s simplified the entire downloading procedure. This post will show you how to use the Samloader utility to download Samsung OTA Updates.

What is the Samloader Tool

n000, an XDA junior member, reverse-engineered the Samsung Smart Switch and built a Python-based cross-platform tool. The most appealing feature of this program is that it is open-source; you can view its source code on GitHub. In a similar vein, it does not make use of Windows DLL. As a result, the program is compatible with both Mac and Linux platforms (apart from Windows). 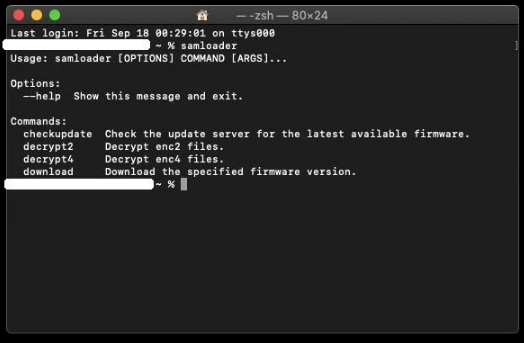 Furthermore, this program is very little (less than 100 KB) and might be used to decrypt the OTA package. You may then add the ability to produce flashable packages to this tool’s list of features. With this information, you should have a good notion of what this tool is capable of. So, let’s have a look at how to utilize the Samloader program and, as a result, how to download Samsung OTA Updates using it.

For your convenience, we’ve divided the processes in the instructions below into sections. Carry on in the same manner. 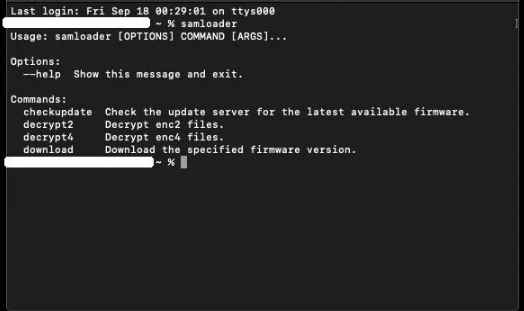 3. You should get a large list of commands after typing the given code. This indicates that PIP has been installed correctly. Now you can move on to the next stage.

Now is the moment to get the Samloader Codebase. You can either use this direct URL or use git to clone the repository. The latter can be accomplished with the following command:

It’s time to install Samloader now that you’ve downloaded it and installed Python and PIP. The PIP command will be used to accomplish this. To begin, we’ll change the directory to the tool’s location and then install it using PIP. Here’s the command you’ll need to do:

STEP 4: Checking the latest Firmware for your device

Now that we’ve completed the installation, it’s time to use the Samloader utility to begin the process of obtaining Samsung OTA Updates. The first step is to make sure you have the most recent firmware for your Samsung device. The following is the syntax for that:

Using the following command, you can now download the firmware file for your Galaxy devices as well as specify the download directory:

Finally, if you want to decrypt the firmware artifacts, you can use one of two commands. It depends on whether you’re running enc2 or enc4 encrypted firmware. The following are the commands for both of them:

samloader decrypt2 [version] [model] [region] [infile] [outfile]
samloader decrypt4 [version] [model] [region] [infile] [outfile]
The appropriate firmware file for your Galaxy smartphone will be downloaded now. With that, we’ve completed our tutorial on how to use the Samloader program to obtain Samsung OTA Updates. There are a few key points that must be addressed. Because some carriers, like AT&T and Verizon, use Samsung’s OTA server to distribute official updates, the tool will not work with them.
Share
Facebook
Twitter
Pinterest
WhatsApp
Previous article
Oppo F19 Pro CPH2285 Firmware Flash File (Stock Rom)
Next article
RDA IMEI Repair Tool Free Download (Latest Version)