How to Flash Realme Firmware on your Device (Software Update)

How to Flash Realme Firmware on your Device (Software Update). We’ll show you how to flash Realme firmware on your Realme smartphone in this article. The problem is that the vast majority of smartphone users are unaware of the importance of software upgrades. They have no clue how critical it is to maintain the phone up to date with security patches and other OEM upgrades as they become available. As a result, we believe that with the instructions, users will be able to learn about software updates and install them on their own.

How to Flash Realme Firmware on your Device (Software Update) 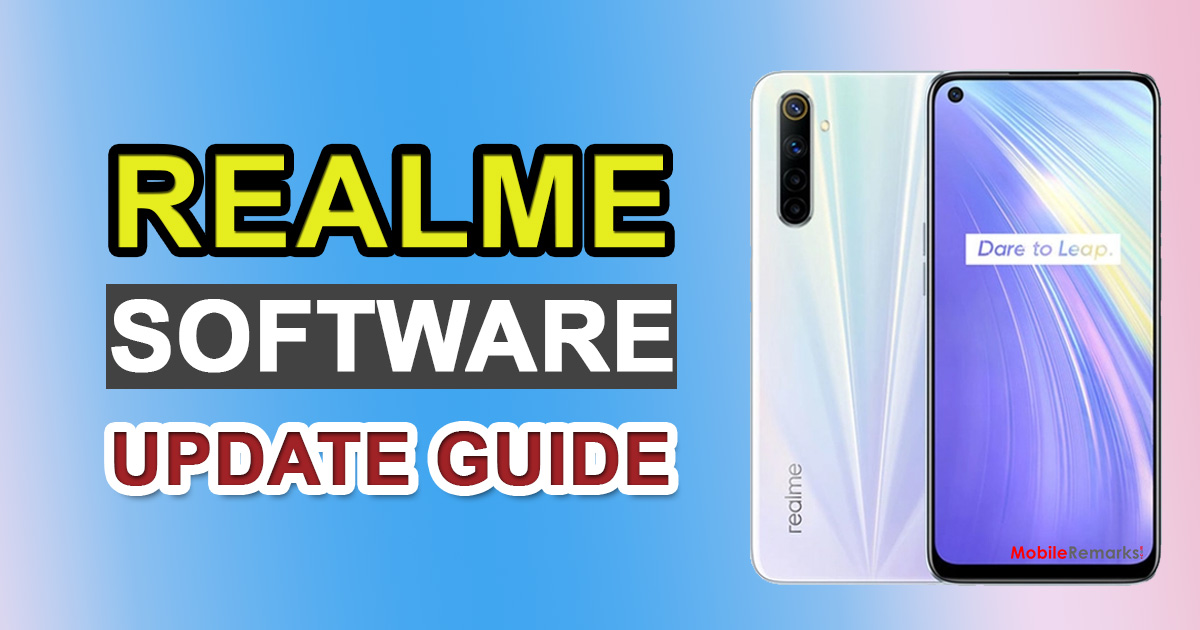 All of the aforementioned manufacturers excel at producing all-arounder Android smartphones in the cheap and mid-range segments. Because Realme is a sub-brand of Oppo, all Realme smartphones come pre-installed with Oppo’s ColorOS skin on top of Android.

The ColorOS skin is well-optimized and provides a solid experience, although consumers believe it should be more optimized, feature-rich, and stable, similar to other custom skins like OxygenOS or MIUI. Realme consumers are waiting for a new improved ColorOS skin that is exclusive to Realme smartphones, despite the fact that Realme developers and community are extremely active and helpful in terms of providing troubleshooting guides, tips, bug patches, and so on to its devices. Madhav Seth, the CEO of Realme India, has stated that the company is working hard to provide a stock-like user experience with ColorOS 7, which would be customized for Realme devices.

Realme, which rebranded as a distinct business in 2018, has grown to become one of India’s most successful smartphone brands. During its early days, the firm released low-cost gadgets. However, it quickly followed up with mid-range and premium phones that were loaded with the newest technology. Simultaneously, it has increased the effectiveness of its software support over time.

Typically, consumers believe that a new or lesser-known smartphone manufacturer does not release software on a regular basis. This is not the case with Realme. They stick to a schedule when it comes to system upgrades and software patches for all of their devices.

The advantages of updating the latest software version are mentioned below:

How to flash Realme Firmware on any Realme Smartphone.?

Before I begin to describe how to upgrade the firmware on Realme phones, there are a few things you should know. These are necessary if the installation is to be effective.

Manually flashing Realme Firmware on a Realme phone may be done in one of two methods. Both processes necessitate downloading the most recent firmware zip file for the Realme device you’re using. 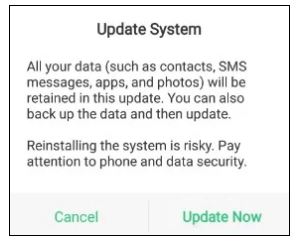 You will have to wait for a bit as the update installation process begins. After the installation is complete, the device may reboot on its own. Otherwise, you may restart it manually.

1.Get the proper firmware for your Realme smartphone.

2. Transfer the firmware to the phone’s storage or an external storage device, such as an SD card.

4. Hold the Power + Volume Down buttons together. The phone will now go into recovery mode.

5. Decide the language you want to use. 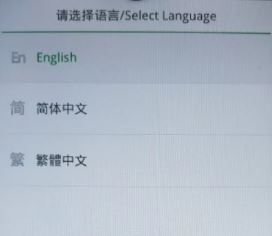 6. Select Install from Storage Device from the ColorOS recovery menu. 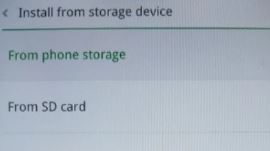 8. Tap on the firmware to confirm and begin the installation. 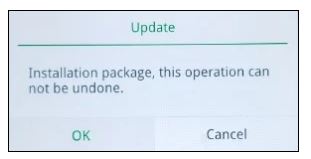 There is now a third option available to you. If you believe you are unable to Flash Realme Firmware Update or are unsure how to do so, it is time to seek professional help. We recommend that you back up your device as described above and visit your local service facility to have the firmware updated by a skilled service agent. However, the services they give may be priced.

So, that’s it, guys. We hope this detailed guide was useful to you. Now, you know how to flash Realme firmware on any Realme smartphone you have.