Honor 9X Pro EMUI 10 beta update releases (Android 10). Following Google’s official announcement of the Android 10 OS version in September 2019, all Android smartphone OEMs are in line to deliver the Android 10 update to their eligible devices. Custom skin running OEMs, in particular, are putting in a lot of effort to cook their software with all of the bells and whistles that users like. The Honor 9X/9X Pro is now receiving the EMUI 10 beta (public) update, which is based on Android 10. Honor 9X Pro EMUI 10 beta updat 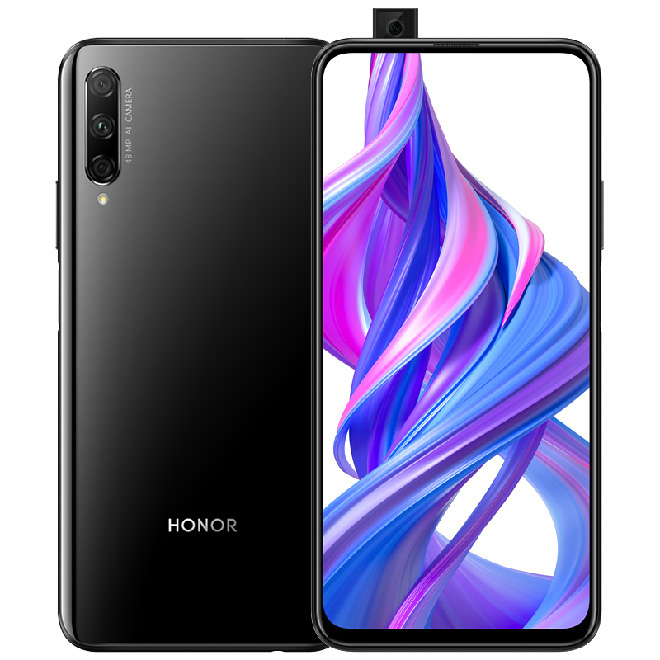 The Chinese original equipment manufacturer Huawei’s devices also have their own skin called EMUI, and many Huawei and Honor phones have yet to receive the stable Android 10 update. In December of last year, the company announced the EMUI 10 open beta (Android 10) testing recruiting for consumers of the Honor 9X and 9X Pro Chinese variants. Honor 9X Pro EMUI 10 beta updat