Realme has just published the first-ever software update for the Realme C21, which brings the phone up to version RMX3201 11 A.33, which is based on Android 10. It also includes Android Security Patch Level and speed and stability optimization. 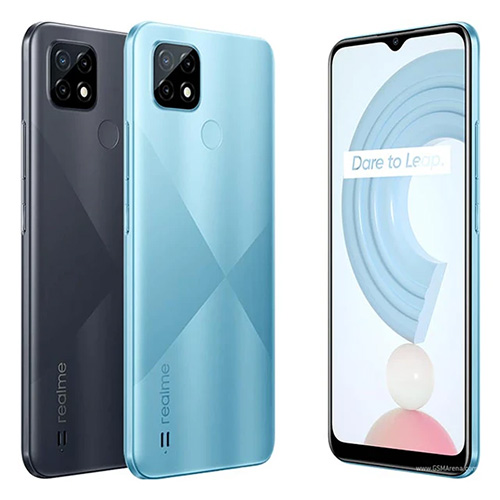 Now, if you’re using this phone and haven’t yet gotten the OTA update for whatever reason, you may look at the details below. In the meanwhile, some people are looking for the original stock firmware for the device model so that they may update it. The software update tracker list will be useful in both instances. Let’s have a look at the device overview below before diving into the update tracker.

We’ve listed all of the newest software updates for the Realme C21 model, along with changelogs (RMX3201). We’ll keep updating the tracker when new updates for this model become available.

Note:- Please make sure your phone is at least 50% charged before updating the software to avoid the rare shutdowns. For data security, make a complete backup before upgrading or downgrading your phone software. You’ll need a steady Wi-Fi connection to download the OTA file and enjoy an uninterrupted software download.

If your device hasn’t received an OTA update notice in a while, you may manually check for the software update before going through the manual firmware upgrading process. To do so, you’ll need to:

Go to Settings > System updates on your smartphone. It will look for the latest software update and notify you if one is available for your device. Simply download and install the firmware version you require.

It’s also a good idea to keep your phone charged up to 50% -60% of the time and connect your smartphone to Wi-Fi for a faster and more consistent download.