With a 20MP selfie camera, the Galaxy M21 came, and a triple setup consisted of 48MP primary, 8MP ultrawide and 5MP depth units on the back. On the other hand, the M21s has a 32MP selfie shooter. while the main 48MP camera is replaced by a unit of 64MP.g. 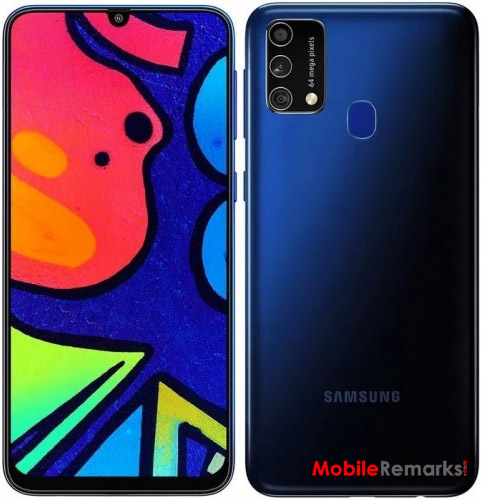 Out of the box, the smartphone runs Android 10 and has 4 GB of RAM and 64 GB of onboard storage. It also has a slot for storage expansion of up to 1 TB for microSD cards.

Because the Galaxy M21s is not really a new smartphone, these specs might sound familiar to you. It is a rebranded Galaxy F41, which is based on the M31 Galaxy itself. 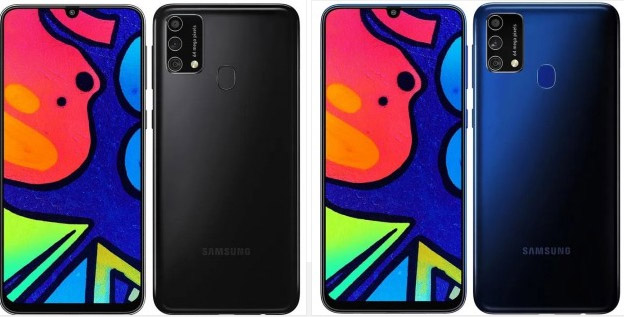 Samsung has also launched the Galaxy M51 in Brazil, in addition to unveiling the Galaxy M21s. It comes in a single configuration of 6GB/128 GB memory, has two colour options (Black and White). You can purchase it from the online Samsung store. 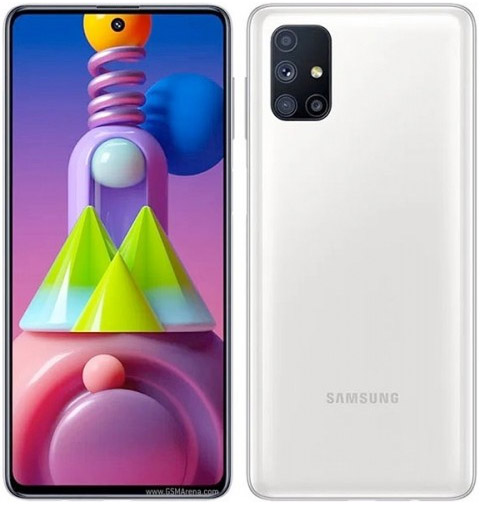