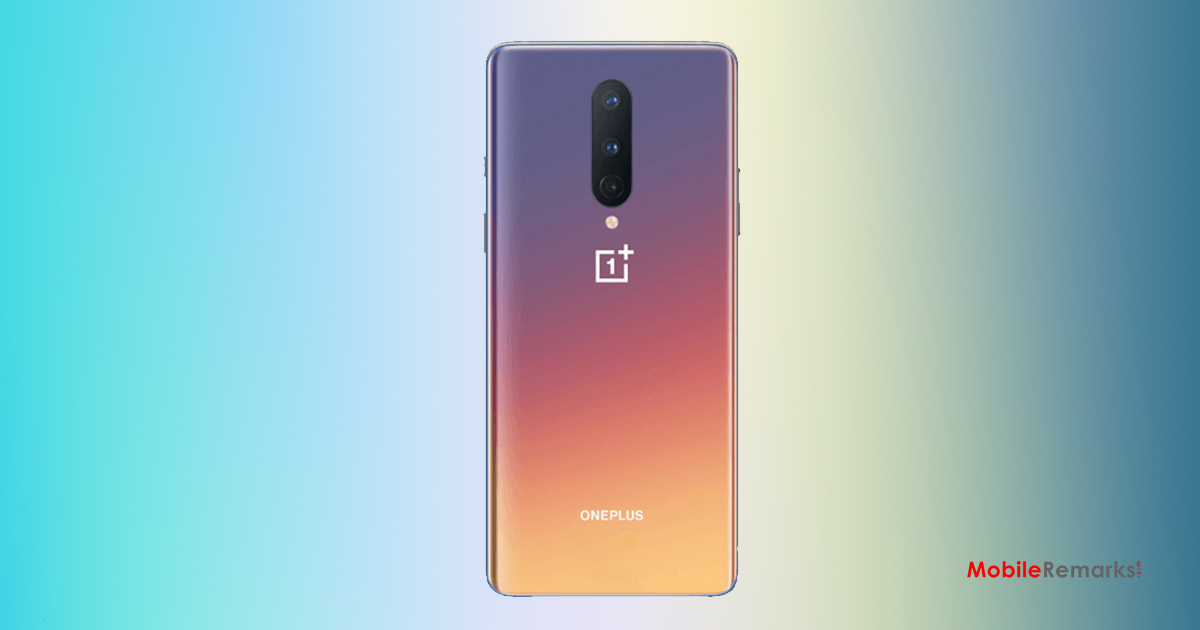 OnePlus 8 price leak reveals it would cost more than the OnePlus 7T. The launch date for OnePlus 8 is near (it is scheduled for April 14) and reliable leaks are coming in, including a new source claiming to know how much it will cost.

Although the inside of the phones has been revealed by plenty of leaked information, the latest price leak indicates the current handsets would be considerably more costly than the predecessors.

Also Read: Oppo claims to be the first 5G VoNR video and voice calling phones in the world

The leaked prices come our way through WinFuture obtained from a Czech retailer Alza who put up the model’s specifications and costs. They have since been removed but some eyes on the internet were not prevented from finding them.

This does not come as a major surprise given that OnePlus last year has successively raised the prices of the newest models. This is also likely to be the first time that OnePlus has offered 5 G on its entire range of apps, so the price rise may also be triggered.

Considering the jump, these are probably some of the most affordable 5 G phones on the market, especially compared to the likes of the Samsung Galaxy S20 and the Oppo Find X2 starting nearly € 1,000.

Even if the original price matches the leaks, in some markets, such as India, we expect the upcoming OnePlus phones to be priced lower than this. But nothing is known yet, and we will have to wait until April 14 to find out the official information.