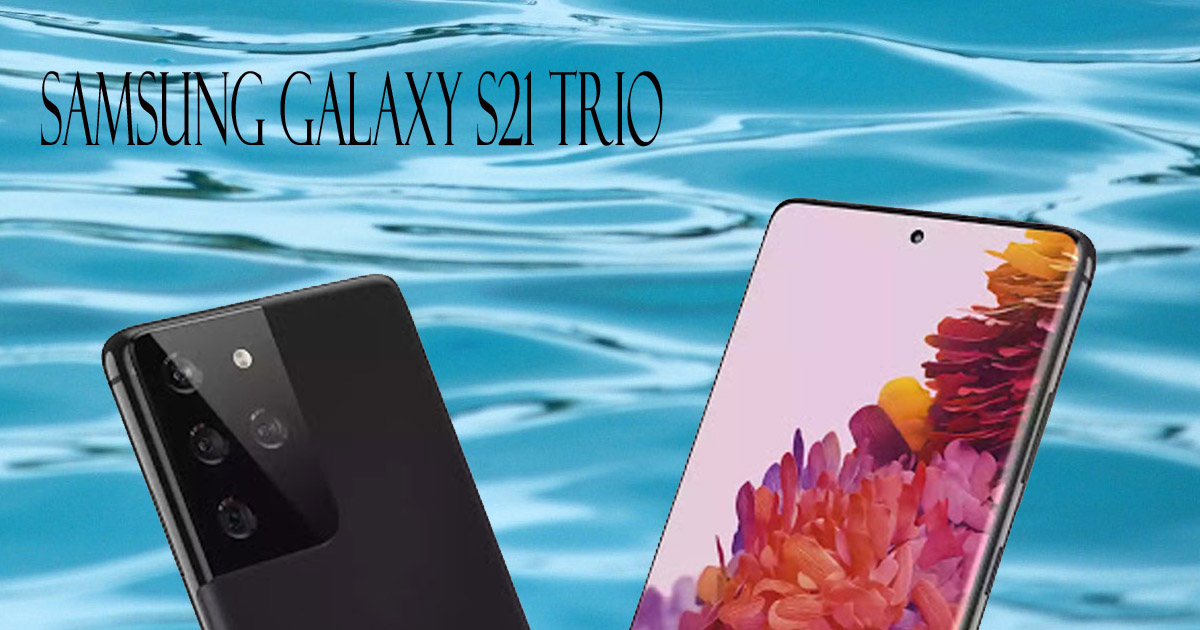 Samsung Galaxy S21 trio Coming Soon On January 14. On January 14, Samsung is reportedly going to announce its Galaxy S21 lineup, famous tipster Jon Prosser says. He has recently used it for the launch of the iPhone 12 line and has a decent track record in the past.

This will be the earliest launch of the plans ever in the calendar year. The tweet also says pre-orders will start the same day, with a market launch planned for January 29, two weeks later. 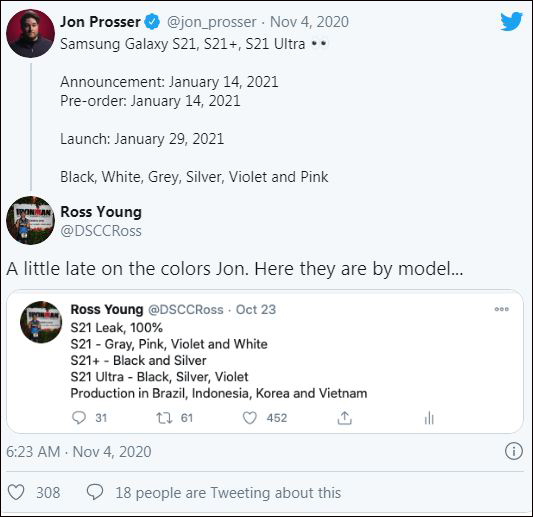 The lineup will include three phones. Much like the previous series-Galaxy S21, Galaxy S21 +, and Galaxy S21 Ultra, according to the leakster. Six colors will be available, shared between each trio.

It is projected that the Samsung Galaxy S21 will be released in grey, pink, violet, and white, while the Galaxy S21 + will be available in either black or silver. Black, Silver, and Violet are choices for the Ultra phone.

According to the source, these phones will be made in four countries, namely Brazil, Indonesia, South Korea, and Vietnam.